DERECHO charges across Iowa – Were We Prepared enough?

One thing this past week has taught me is you need to be prepared – for anything. Monday (August 10th, 2020) was a normal day, until it wasn’t. I wasn’t prepared for 110 mph winds whisking across the state, though we were given some warning and I quickly brought in my tomato pots and battened down the hatches taking everything that looked like a projectile into the garage. I no more than ran upstairs to finish saving open files for the last time (Channel 9 SAID I had 10 more minutes!) when the power went out. The wind hadn’t even started yet – but within an instant all hell broke loose. Winds totaling 90 to 112 mph charged over the Iowa landscape twisting trees, power lines and buildings. My granddaughter and I decided to venture to the basement during the storm so if a tree did fall on the house, it’d have a couple floors to go through before it got to us. All we could do is sit and watch the wind blow and the trees twist. The storm lasted at least 45 minutes and kept raging and charging – twisting and twisting. We could hear the trees snap as the wind tore into them. And then it was gone – an eerie silence. 10 million acres of Iowa crops leveled to be left unharvested this fall. Hundreds of thousands of Iowans left without power. Buildings decimated. It now looks like it will take weeks – years to restore some areas. Gas and ice was very difficult to find because of no power or supply outages. Freezers melted leaving food uneatable after 48 hours of no power. No cell phone because the towers crumbled, no electricity, no VOIP phones and no internet. During this storm I was finishing up on a counteroffer and trying to get it sent to the buyer’s agent. There was no way I could even contact anyone from my house, so after the winds died down I ventured out to find some sort of cell signal. I got as far as our cross street a half a block away and saw a tree had fallen across the road blocking anyway out of our division. But that wasn’t the worst of it, trees, limbs and lines all twisted on the ground. The leaves looked like a lawnmower chopped them and blanketed the ground – the streets were a carpet of shredded leaves and limbs. I was able to get enough of a signal and found out the agent was in the same situation as I was, and we would just have to sit tight. With no outside access, I had no idea to what the extent the damage was to the area or how widespread. Bits of news sprinkled through our AM radio, but even with that the powerful AM stations in Cedar Rapids were completely off the air until late evening. The next morning, we heard the storm charged across several states starting in Nebraska/South Dakota ending in Illinois; lasting 1000 miles and 14 hours. Crops lost, buildings damaged, power out to hundreds of thousands in the area with a forecast of power to be restored within days – 5 days I heard someone say – as I was writing this, it was day three. (update: power went on late day 5) Devastating … I thought I wasn’t prepared for what was to follow after the storm, but years of storing water, installing a generator, and living my youth on a farm, I actually was more prepared than I had thought. It also helped to be married to a “Boy Scout”. We learned there were a few things we need to improve on, but what could you do now to be prepared for the next disaster? How can a Real Estate Virtual Manager help when there is a disaster? Generally, if both the manager and the agent are located in different areas of the country, they are not likely to be affected by the same disastrous event. Take for instance Hurricane Sandy back in 2012. I was working with several agents on the Outer Banks as well as Maryland. Hurricane Sandy did quite a number on the Outer Banks and they were without service for quite some time. The agents may have been out of commission, but I kept their business going online. I was able to post community announcements on their social media pages to pass on the latest information to those who could receive it. I also was able to have everything up and still in place, so the agent didn’t miss a beat when their systems were restored. As important it is to have cloud storage for your computer, it’s good to have Virtual help for when you need it. If you’re interested, use the form below or contact me at 319-331-0744. I’d love to talk to you about how I can “Bild” a Better Business for you.
Previous
Next

Check Out Our Previous Insights & Tips!

Peggy
“In the past 3 ½ years Sandy has worked with me, it feels no longer like it’s my business but it’s ours. Together we work perfectly as a team. I know my strengths and I certainly appreciate hers. Sandy has been able to take down my creative ideas and put them on paper to create what I believe to be an outstanding reflection of my business. She has given me the ability to focus on what I do best, sell real estate! Instead of me using my precious time working on the details of advertising, blog posts, researching the proper materials for keeping my clients informed, I count on Sandy for that task! Having someone who “gets it” and then put it into text and production is essential and she does that!”
Mary
Previous
Next 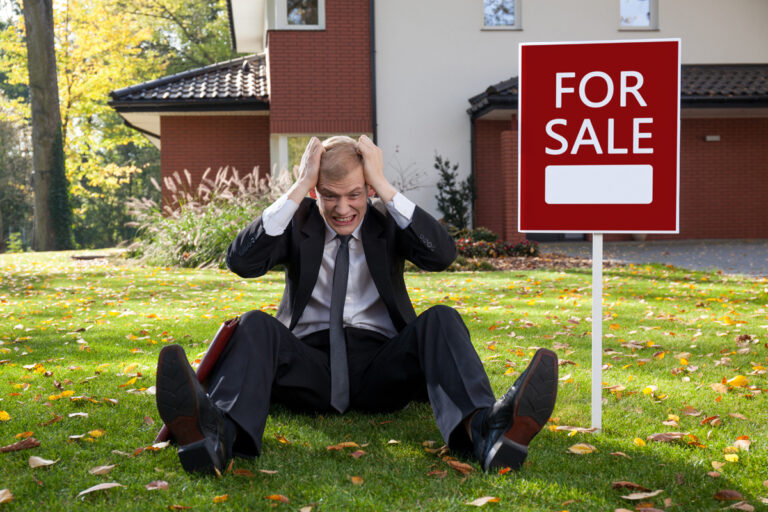 Have you found your niche yet? 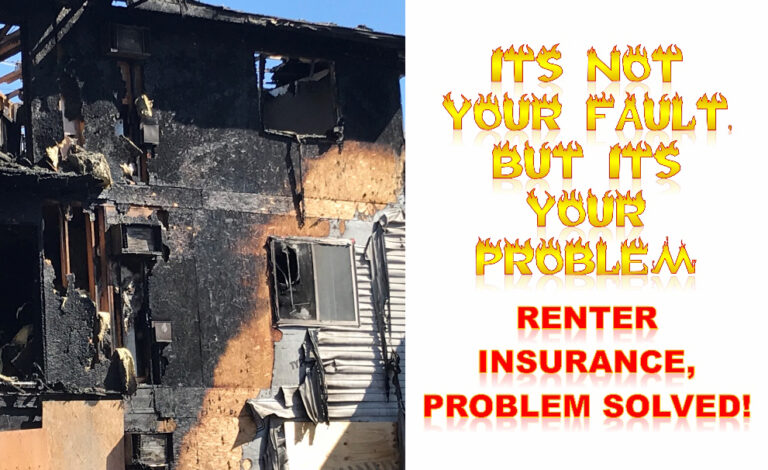 What a lifesaver renters insurance could be!

It is heart wrenching to see the tenants in demolished apartment buildings begging for assistance, living days into weeks without power or shelter. They are asking non-profits, private citizens, and the government to help them with the bare necessities of life. Many don’t speak English or have money to go to a safer place.
However, it didn’t need to be this way for these tenants. 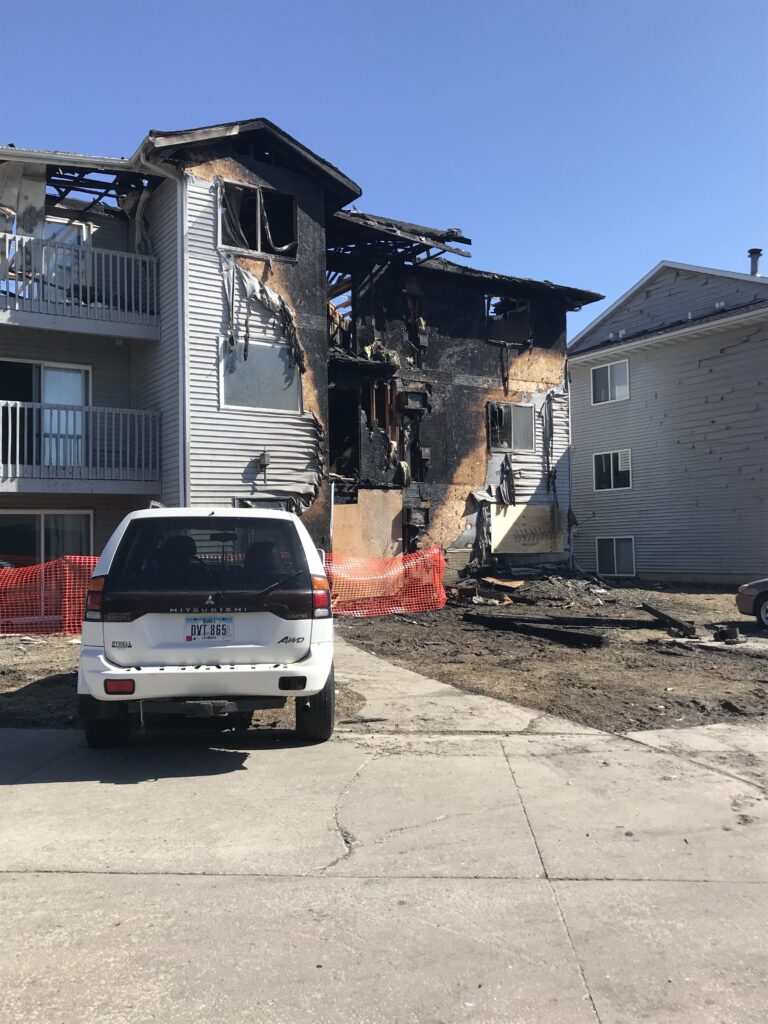 Building Code Ordinance Insurance Coverage If you or your client have an older multi-family property, it was built to be compliant with the codes of